One of the largest social networks, Twitter is the “buzz generator” where people go for breaking news and updates. It’s a very fast-paced environment, intended to be short and sweet with each tweet being no more than 140 characters. Twitter shares some features with the most common social media tools: Facebook, Pinterest, LinkedIn, Google+, and YouTube. 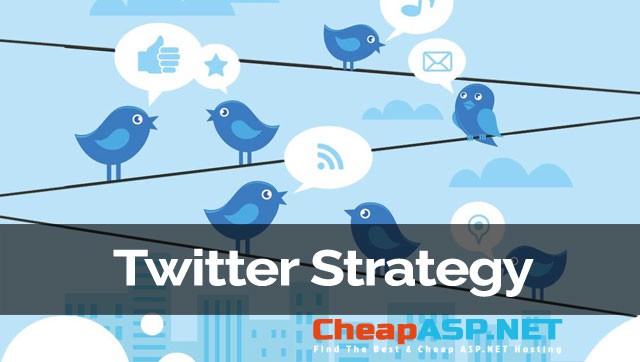 Google+: A tweet is like a short Google+ status update. Twitter also allows you to organize people into lists that organize conversations similar to Google+ groups.

YouTube: A tweet can contain a link to a video; although, Twitter doesn’t allow you to create a channel, or organize your videos for easy location and commentary.