ASP.NET is a web application development framework from Microsoft to create robust, dynamic, rich web pages. It is a server-side technology built on Common Language Runtime (CLR) to host powerful websites on any Windows server. CLR is a major component that performs a process known as just-in-time compilation that converts source codes into intermediate language code which the CPU then executes. Visual Studio is an integrated development environment that provides a complete set of development tools for writing, compiling, and debugging the codes used to build ASP.NET web applications. 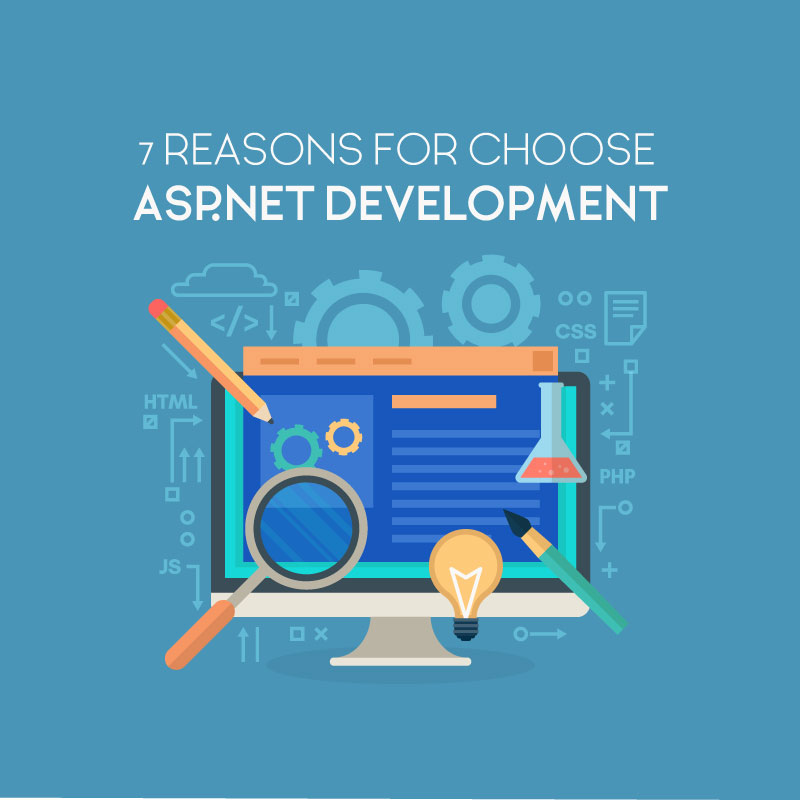 The significant contributions to the web are due to the server side ASP.NET development.

Here we list the top reasons why ASP.NET development is important: 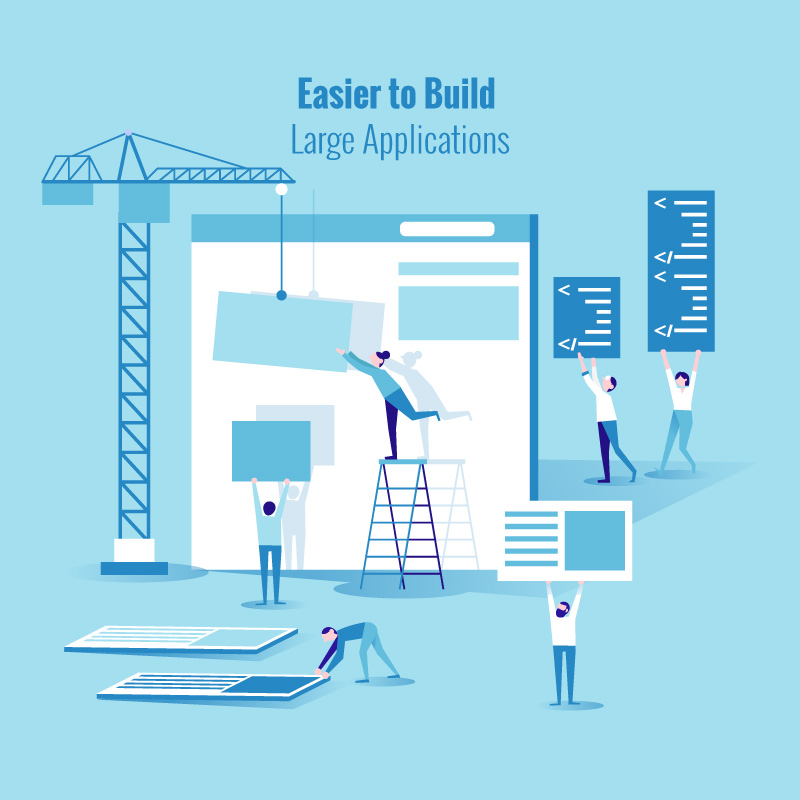 ASP.NET provides the developers freedom to develop large applications with a drastic reduction in the amount of code. ADO.NET feature disconnects access to database, so connections are not maintained for long durations, thus improving performance and scalability of the web applications.

With ASP.NET built in Windows authentication feature, it is easier to maintain security of applications. Web-based script runs in Sandbox thus it is prevented from accessing local resources. Security is handled separately by the CLR using either the default security settings or the ones configured by the system administrator. Applications are much safer with per-application configuration and built-in Windows authentication.

ASP.NET provides early binding and just-in-time compilation that provides better performance with native optimization and caching services. It employs a smart client application model that can run without any interaction with the network and the server, or fetch data from server only when needed. This results in a more dynamic user experience and a more efficient use of the client server infrastructure.

ASP.NET provides simplified execution of tasks such as Form submission, Client authentication, etc. It provides a set of controls and infrastructure that makes building Web applications simple. ASP.NET powers native mobile apps as well as mobile websites with its responsive design frameworks like Twitter Bootstrap and JSON-based Web API. It also enables performing the deployment and configuration of websites easily. 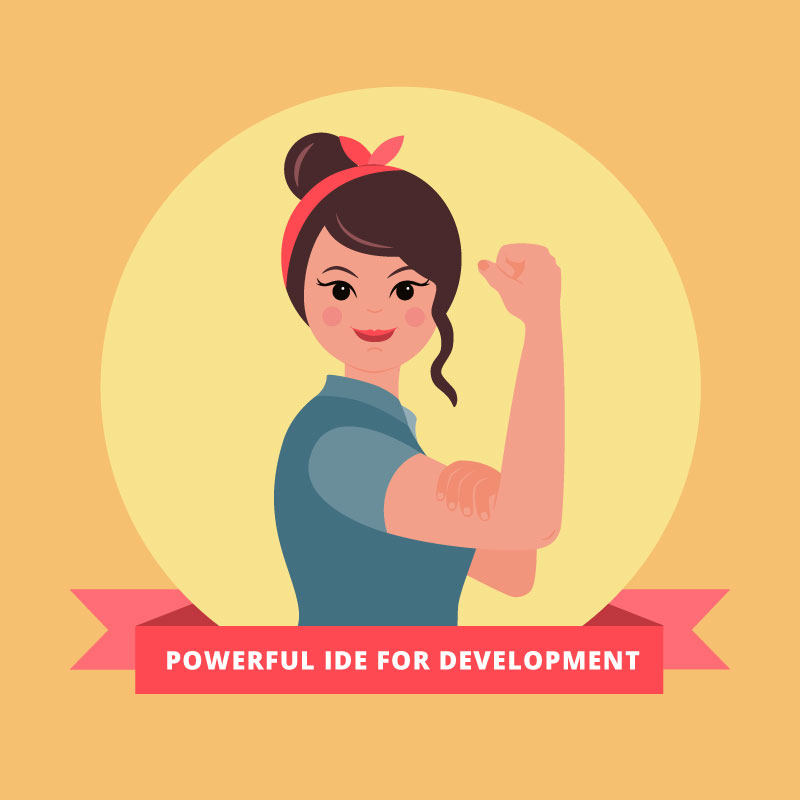 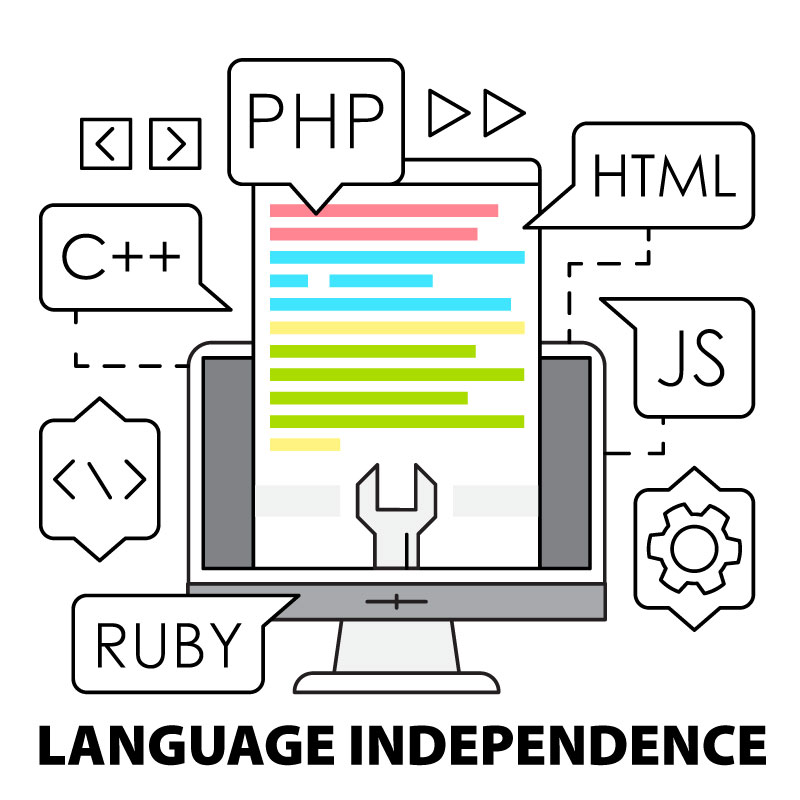 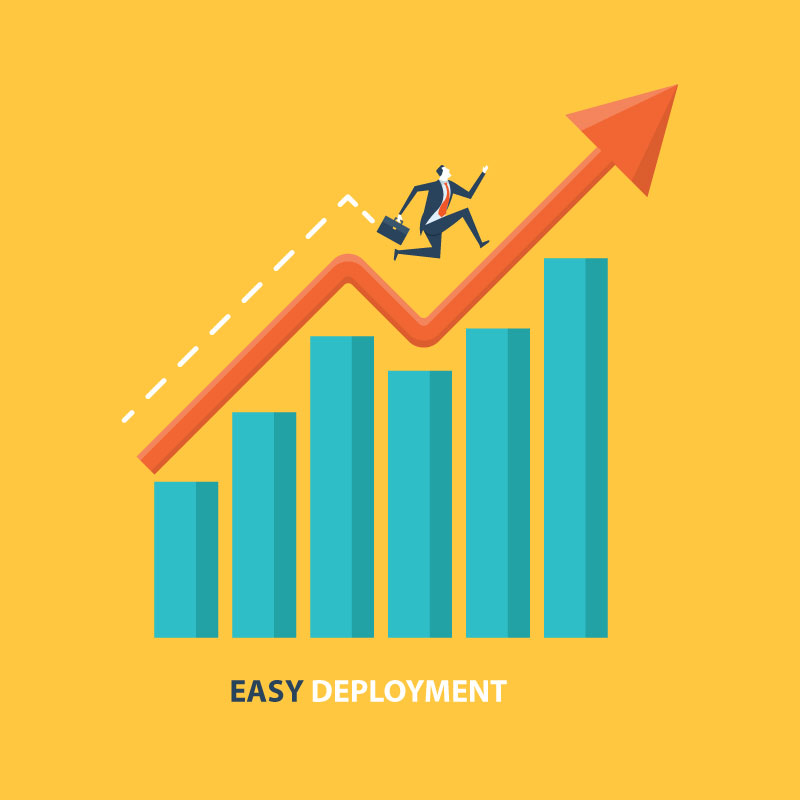 With the built-in configuration information, there is no need to register components as it makes deploying ASP.NET applications easier. Most deployment tasks are automated using the Microsoft Internet Information Services (IIS), which is an extension web server created by Microsoft.