Part of the ASP.NET vNext initiative, ASP.NET MVC 6 represents a fundamental change to how Microsoft constructs and deploys web frameworks. The goal is to create a host agnostic framework that eliminates the dependencies on the legacy System.Web infrastructure.

MVC 6 is built on a “pay as you go” philosophy. Each feature that you wish to use has to be explicitly turned on in the application startup routine. Even serving up static files requires calling IBuilder.UseStaticFiles. 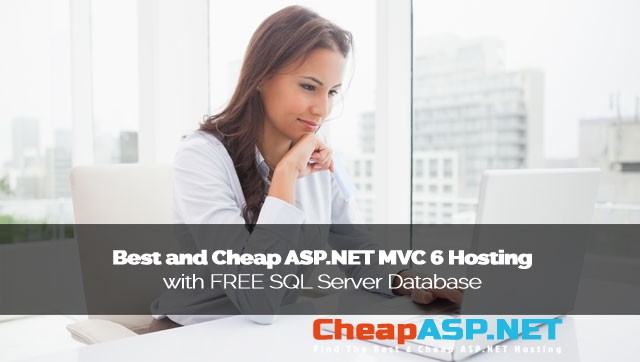 Can be run other hosts then IIS

While MVC5 can be hosted in IIS and runs on top of asp.net pipeline, MVC 6 can be self hosted and uses flexible pipeline in which we have complete control over the components that are part of the pipeline.

Since MVC 6 is part of the ASP.NET 5, which has been designed for cloud optimized applications, the runtime automatically picks the correct version of the library when our MVC application is deployed to the cloud.

MVC 6 supports the OWIN abstraction.So MVC 6 applications consists of composable pipeline in which we have complete control over the various components in the pipeline.