ASP.NET Core 3.0 will come with some changes in the way projects work with frameworks. The .NET Core integration will be tighter and will bring third-party open source integration. 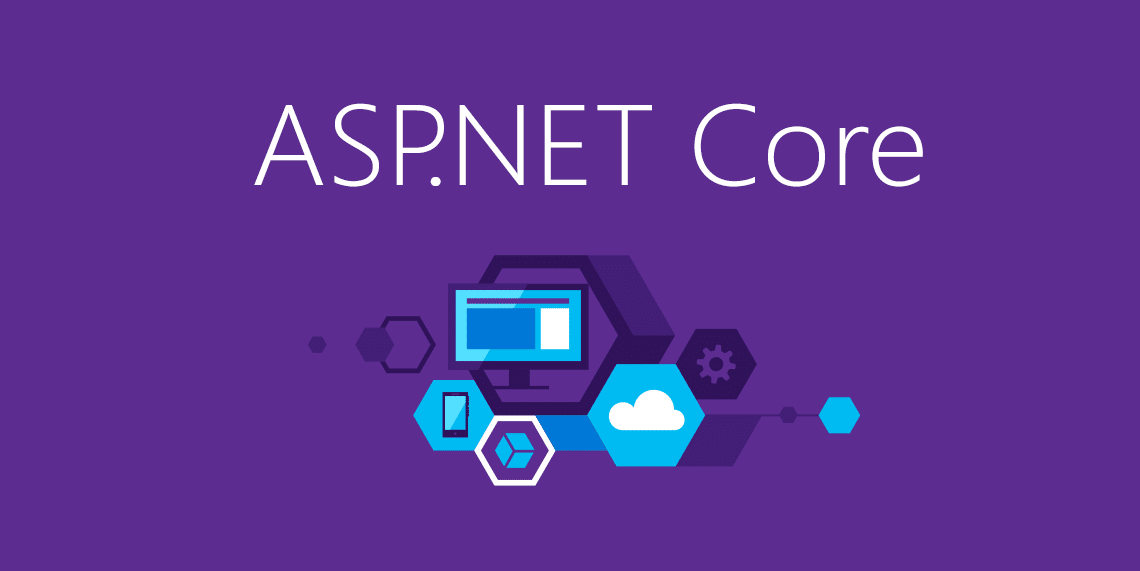 For areas in ASP.NET Core dependent on Json.NET, there will be packages that support the integration. The default areas will be updated to use in-box JSON APIs. Also, Entity Framework Core will be shipped as “pure” NuGet packages.

The .NET Framework will get fewer new features that come to .NET Core in further releases. This change is made so that existing applications in .NET Core don’t break due to some changes. To leverage the features from .NET Core, ASP.NET Core will now only run on .NET Core starting from version 3.0.

Developers currently using ASP.NET Core on .NET Framework can continue to do so till the LTS support period of August 21, 2021.

Third party components will be filtered

Third party components will be removed. But Microsoft will support the open source community with integration APIs, contributions to existing libraries by Microsoft engineers, and project templates to ensure smooth integration of these components.

Work is also being done on streamlining the experience for building HTTP APIs, and a new API client generation system.

For historical context, the way projects reference and run on ASP.NET Core has changed through the versions and years. In 1.0, ASP.NET Core itself was “just packages”, and appeared in projects like any other NuGet package reference. This had benefits and drawbacks, and over time they’ve evolved this model to try and balance the advantages of modular references with those of larger, prerequisite frameworks. In 2.1, ASP.NET Core eventually evolved to be available as a .NET Core “shared framework” (like the base of .NET Core itself, Microsoft.NETCore.App, has been since 1.0). This blog post by ASP.NET Core team member Nate McMaster does a good job of explaining how the shared framework works while also highlighting some of the issues with the current approach.

As part of this change, some notable sub-components will be removed from the ASP.NET Core shared framework in 3.0:

For places in ASP.NET Core that rely on Json.NET features today (e.g. the JSON formatter in MVC), they’ll continue to ship packages that provide that integration moving forward, however the default experiences will change to use the upcoming in-box JSON APIs.

Entity Framework Core will ship as “pure” NuGet packages in 3.0. This makes its shipping model the same as all other data access libraries on .NET, and allows it the simplest path to continue innovation while providing support for all the various .NET platforms customers enjoy it on today. Note, Entity Framework Core moving out of the shared framework has no impact on its status as a Microsoft developed, supported, and serviceable library, and it will continue to be covered by the .NET Core support policy.

Customers utilizing ASP.NET Core on .NET Framework today can continue to do so in a fully supported fashion using the 2.1 LTS release. Support and services for 2.1 will continue until at least August 21, 2021 (3 years after its declaration as an LTS release) in accordance with the .NET Core support policy.

Stay tuned for more updates as we continue working on ASP.NET Core in .NET Core 3.0, including a summary of the new features they’re working to enable as part of this release.

You should really consider finding an option that offers both features and transparent pricing. I personally recommend ASPHostPortal. ASPHostPortal has extremely affordable plans starting at $3.81 per month. The price covers everything from 5 GB of local storage for fast performance to a free SSL certification for customer trust to 24/7, 365 support to answer any questions you have about your website. Choosing the affordable web hosting by ASPHostPortal is a much better option for your business than risking everything for free hosting because you will always know what you are getting for the price.