Why do I really hope that the .net framework moves entirely to the core? The age of the .net framework is now quite old, this year they are 19 years old. There are millions of applications built on top of it, making use of every single piece of functionality Microsoft have ever built in. 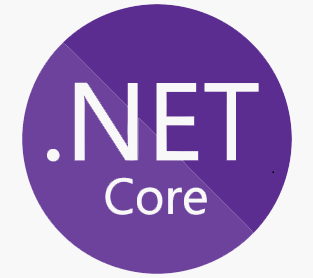 The weight of all of these applications makes Framework incredibly ‘heavy’. Every change needs to be weighed and measured with a primary focus on not breaking anything. The opportunity to really innovate at the core (no pun intended) of .NET Framework is fading fast.

What’s the answer to this conundrum? Everyone who’s supporting an 18 year old code base knows the answer! It’s time for a ground up re-write! And that is really what we have with .NET Core. A fresh start for .NET with none of the legacy issues.

And just look at some of the benefits! With barely any legacy applications to support, all of the newest innovations are in Core. This means better performance, practically across the board. Not to mention much better support for containers, cross platform (obviously!), and a really ‘baked in’ focus on microservices.

The planned features in .Net Framework 4.8

The initial beta version of .Net Framework 4.8 was released in mid-June 2018. The new beta build, released in December 2018, centers on fixes for performance, reliability, accessibility, and stability across framework libraries. Build 3707 also includes the updated .Net 4.8 runtime and the .Net 4.8 Developer Pack, which bundles the runtime as well as the .Net Framework 4.8 targeting pack and SDK.